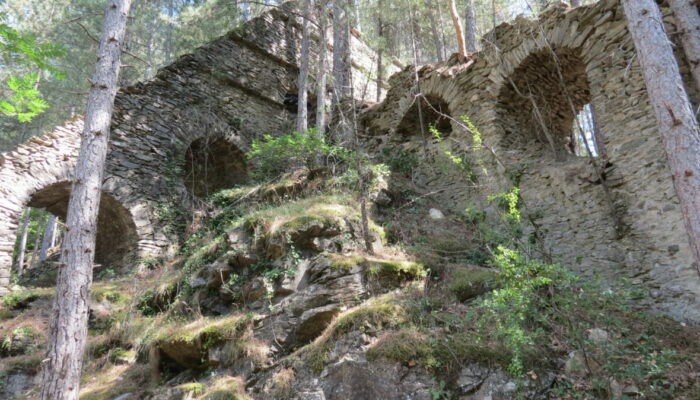 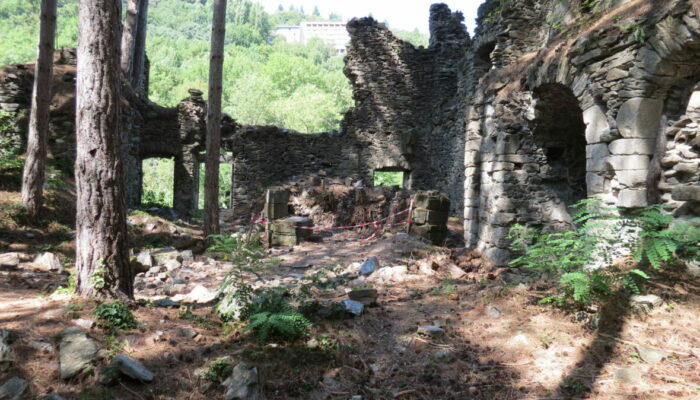 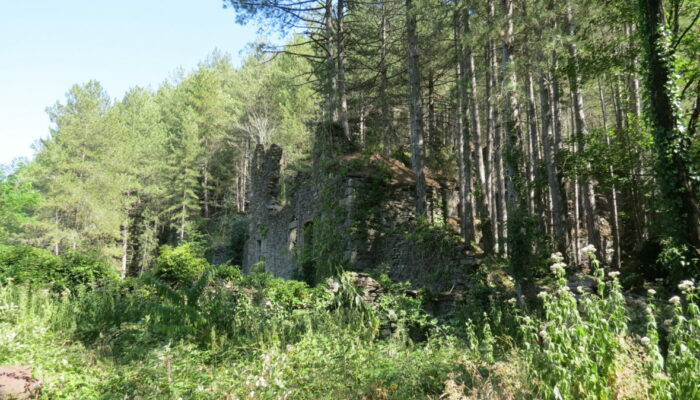 Although Lozère is not a major industrial area, it has not remained aloof from the industrial revolution of the 19th century. Thus, the extraction of the soil's riches allowed the development of a small mining industry.
In Vialas, on the foothills of Mount Lozère, the deposit of a precious metal was rediscovered in 1781: silver. Immediately, the silver lode was exploited by the specialised companies of Villefort, and the site was gradually developed throughout the 19th century.
Reduced to the state of remains today after production ceased in 1895, the site is composed of a group of buildings built of miscaschist and granite, including a smelter and its manufacturing workshops.
The operation of the factory was ensured firstly by hydraulic power (diversion canal), then by thermal power (steam engine).