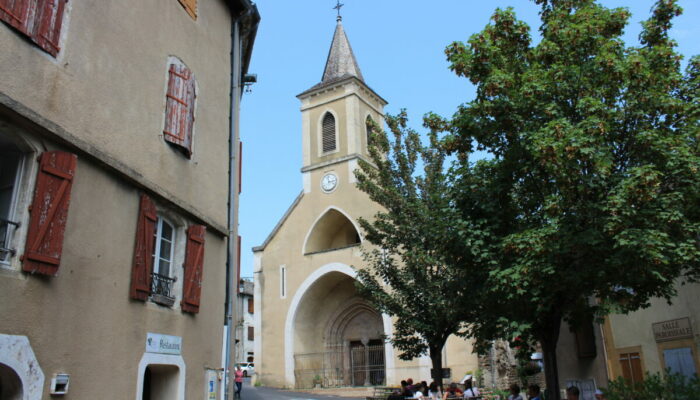 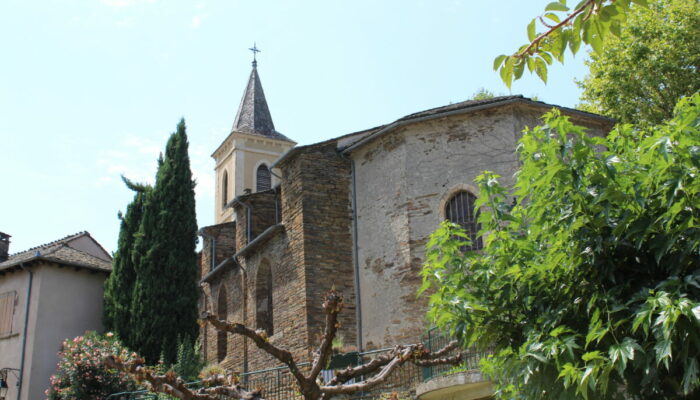 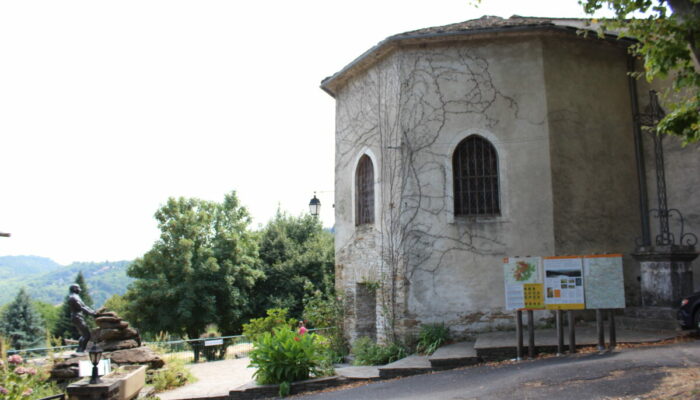 This church originally belonged to the abbey of Saint-Pierre de Sauves. It is a transitional building: the broken barrel vault has replaced the semicircular vault in the nave as well as in the arches of the portal. A slight band, supported by tiny modillions, runs along the base of the vaults. Five chapels extend it, one to the north and four to the south.
In 1900 - 1901, the bell tower was rebuilt to house the bell and the town clock.
A chandelier from the end of the 16th century, a gilded wooden Virgin, a statue of Our Lady of Victories from the Louis-Philippe period, are the treasures that the church of Saint-Germain houses, in addition to its pulpit.