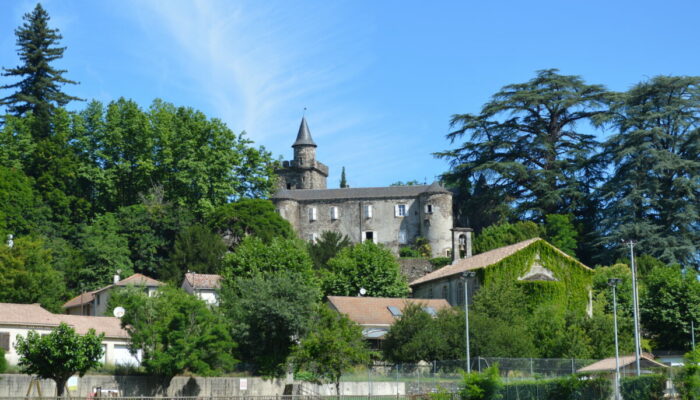 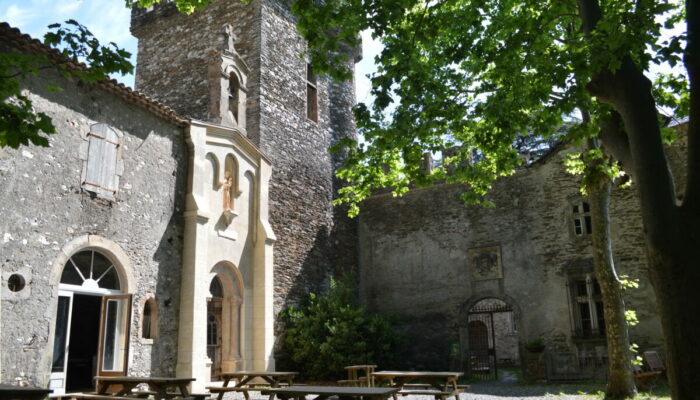 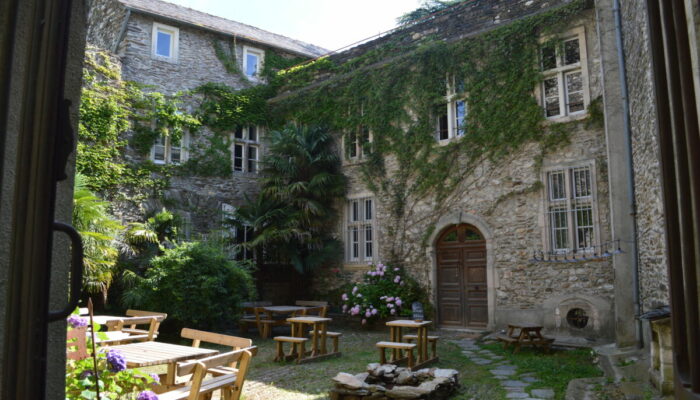 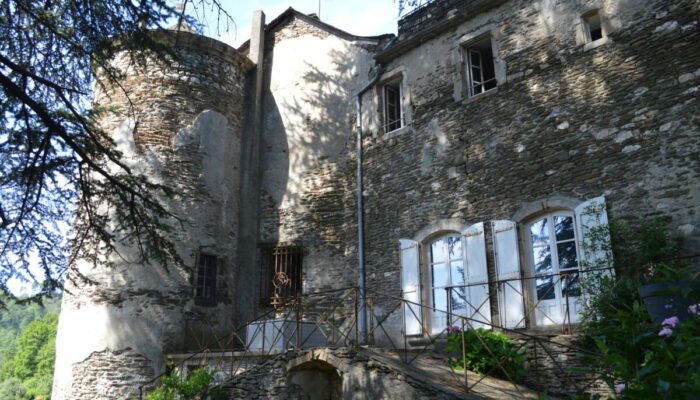 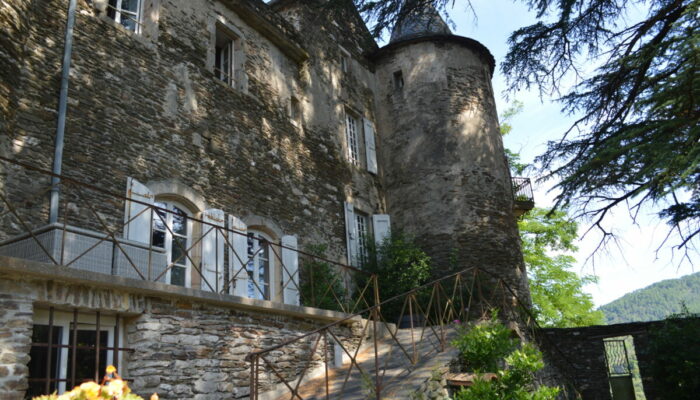 The castle of Cambiaire in St Etienne Vallée Française dates from the end of the Middle Ages. It is characteristic of the residential castles that were built from the 14th century onwards in the Cévennes.
Indeed, it is at this time that the military and defensive necessity, which previously presided over the construction of a seigniorial castle, progressively disappeared in favour of a search for residential comfort and social prestige.
The construction of this castle is well documented in a text from 1366, in which we learn that it depended on the seigneurial family of Raymond. It changed lords several times over the centuries and was burnt down by the German army during the Second World War.
Composed of three main buildings surrounding an inner courtyard, it is dominated by a three-storey square keep, the oldest part, symbolising the seigniorial power of the Raymond family.
Extensively redesigned in the 19th century in a neo-Gothic style, it now houses guest rooms.