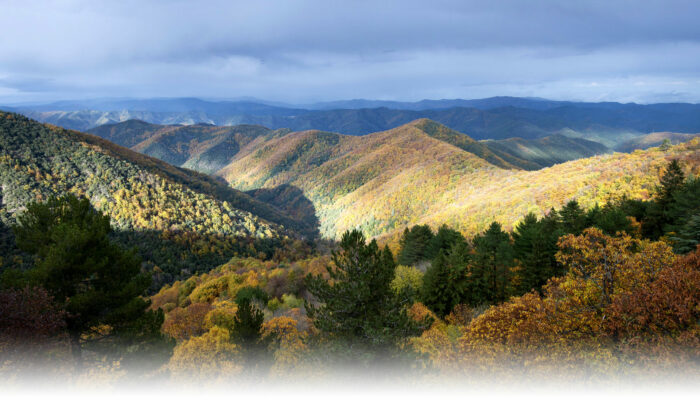 The archaeological excavations undertaken at the Canourgue tower have shown that it was the keep of a castle probably abandoned at the end of the 14th century or the beginning of the 15th. The ruins of the fortification are now obliterated by the vegetation. The medieval castra had a prestige function and a defensive role: did the castrum of Le Canourgue ever have to defend itself? For the past two centuries, scholars have mentioned the presence of a network of "signal towers" intended to ensure the safety of the inhabitants. Did Le Canourgue function in this way?
The trail follows in the footsteps of the lords of the Canourgue tower, crossing the remains of an ancient fortified village in which history and architecture are interwoven.

Steep path with slippery passages in wet weather. The path around the tower is dangerous: after point 10, a half-turn is recommended to reach point 11.Horse riding and mountain biking are not permitted or suitable on the interpretation paths.

After passing through a wood of holm oaks, the path offers several panoramic views over the entire French valley. It then crosses the ruins of a hamlet and climbs up to the promontory of the Castrum de Canourgue keep (late 12th, early 13th century). After the defence ditch, it follows the traces of the buildings that have disappeared... Inside the dungeon, plans and pictorial scenes of medieval life are reproduced. 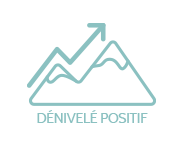 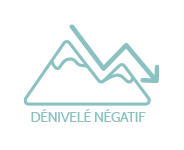 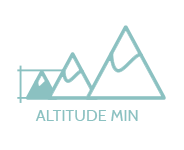 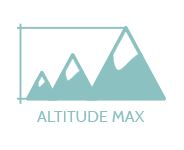